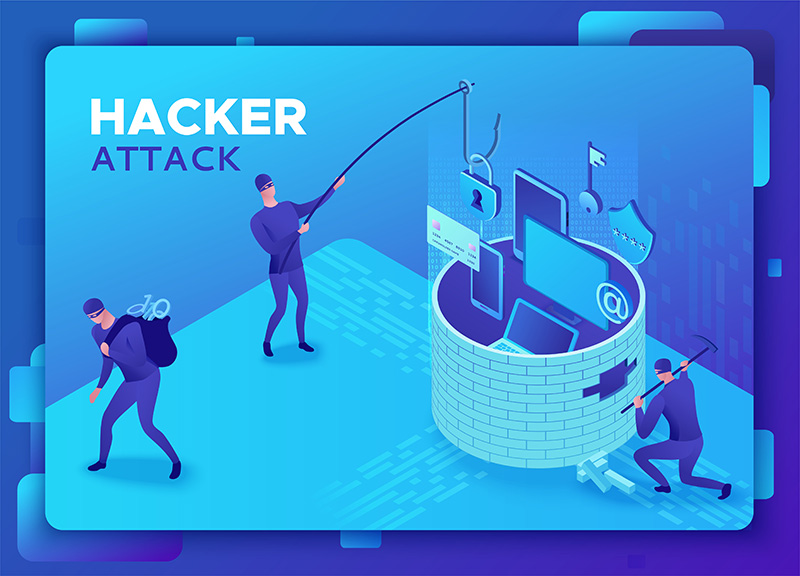 A new backdoor malware has been discovered that is believed to have been created using the leaked CIA’s Hive malware. The discovery was made by researchers at the cybersecurity firm, Symantec, who have been monitoring the use of the Hive malware since it was leaked in 2017. The new backdoor, named “Honeycomb,” has been found to share several similarities with the Hive malware, including similar command and control infrastructure and code similarities.

This suggests that the creators of Honeycomb likely used the leaked CIA malware as a starting point to develop their own malware.
Honeycomb is a highly sophisticated malware that is capable of evading detection by security software. It is designed to give attackers a persistent presence on a compromised system, allowing them to steal sensitive information and carry out other malicious activities.

Symantec has found that the malware is primarily being used to target organizations in the Middle East, and the United States.
The discovery of Honeycomb is a reminder of the dangers of leaked government malware. The Hive malware, along with other CIA tools, were leaked in 2017 by the group known as the Shadow Brokers. The leak of these tools has given cyber criminals and other malicious actors access to powerful malware that they can use to carry out cyber-attacks.
It is important for organizations to be aware of the threat posed by leaked government malware and to take steps to protect their systems. This includes keeping software and systems up to date, implementing security best practices, and monitoring for signs of malicious activity.

No comments to show.
We use cookies on our website to give you the most relevant experience. By clicking “Accept”, you consent to the use of ALL the cookies.
Accept
Manage consent

This website uses cookies to improve your experience while you navigate through the website. Out of these, the cookies that are categorized as necessary are stored on your browser as they are essential for the working of basic functionalities of the website. We also use third-party cookies that help us analyze and understand how you use this website. These cookies will be stored in your browser only with your consent. You also have the option to opt-out of these cookies. But opting out of some of these cookies may affect your browsing experience.
Necessary Always Enabled
Necessary cookies are absolutely essential for the website to function properly. These cookies ensure basic functionalities and security features of the website, anonymously.
Functional
Functional cookies help to perform certain functionalities like sharing the content of the website on social media platforms, collect feedbacks, and other third-party features.
Performance
Performance cookies are used to understand and analyze the key performance indexes of the website which helps in delivering a better user experience for the visitors.
Analytics
Analytical cookies are used to understand how visitors interact with the website. These cookies help provide information on metrics the number of visitors, bounce rate, traffic source, etc.
Advertisement
Advertisement cookies are used to provide visitors with relevant ads and marketing campaigns. These cookies track visitors across websites and collect information to provide customized ads.
Others
Other uncategorized cookies are those that are being analyzed and have not been classified into a category as yet.
SAVE & ACCEPT